Following closely on the heels of the job losses announced at the Cadbury factory in Dunedin, Fairfax have announced that 165 jobs will be lost among its nine New Zealand newspapers, including The Press and the Dominion.

These job losses have come after Fairfax announced, including its Australian operation, a A$386.9 million profit for the year ended June 29 – a leap of some 47 percent.

The New Zealand end of the operations posted annual earnings before tax of $191.6 million, up 3.1 percent.

Once again, there has been no response from the Labour Government and a deafening silence among pro-Labour bloggers.

EPMU national secretary Andrew Little is a good Labour man and he won’t be rocking the boat.

The gutless Engineering, Printing & Manufacturing Union have released a press release condemning the job losses, but that’s about all we will get from the pro-Labour EPMU.

EPMU national secretary Andrew Little is a good Labour man and he won’t be rocking the boat.

As he did over the Air New Zealand and the Fisher and Paykel redundancies, Little will huff and puff a bit - but that's all.
Posted by Steven Cowan on Tuesday, August 26, 2008 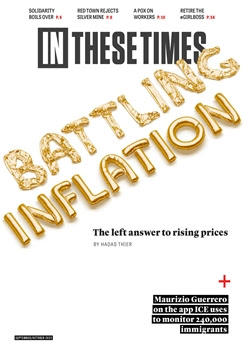