THE WOKE MADNESS OF MARAMA DAVIDSON 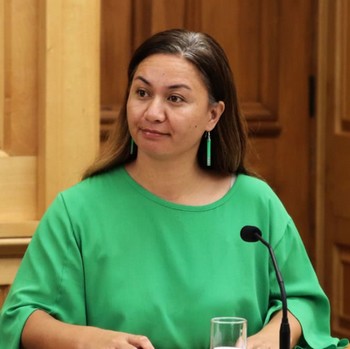 A few days after Vodafone CEO Jason Paris announced to staff, via email, that 200 workers will be losing their jobs, Green co-leader Marama Davidson has praised Paris for Vodafone's use of te reo in its email communications..

AS THE CORONAVIRUS continues to strangle the life out of the economy, it is workers and the poor who are paying the price. While the Labour Government has shovelled billions of dollars to the business sector, there's been nothing for workers or beneficiaries. As commentator Bernard Hickey pointed out in August last year:

'The already rich are on the line heading upwards - getting richer because of a range of Government policies aimed at responding to Covid-19. Meanwhile, renters, beneficiaries and the working poor are getting poorer because their rents are rising, their incomes are falling and they have received barely any more direct help than they got before the pandemic....'Almost by accident, and without debate, the Labour-led Government has delivered the biggest shot of cash and monetary support to the wealthy in the history of New Zealand, while giving nothing to the renters, the jobless, students, migrants and the working poor who mostly voted it in.'

But the jobs continue to be shed. Last week Vodafone told staff in an email from chief executive Jason Paris that a company 'restructure' would see approximately 200 jobs go. Paris describes this as an 'acceleration strategy'.

The threat of redundancy is, of course, alarming and worrying news for Vodafone staff - especially in the midst of a pandemic-induced economic crisis.

Naturally any political party that claims to be on the side of workers would be reasonably expected to have something to say about this. Not the Green Party though. Indeed, this week co-leader Marama Davidson has been more concerned about praising Jason Paris for Vodafone's use of te reo in its email communications. This, no doubt, will be of great comfort to the 200 Vodafone workers who are about to lose their jobs...maybe they will get their final notices in te reo as well. 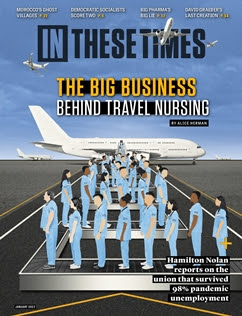