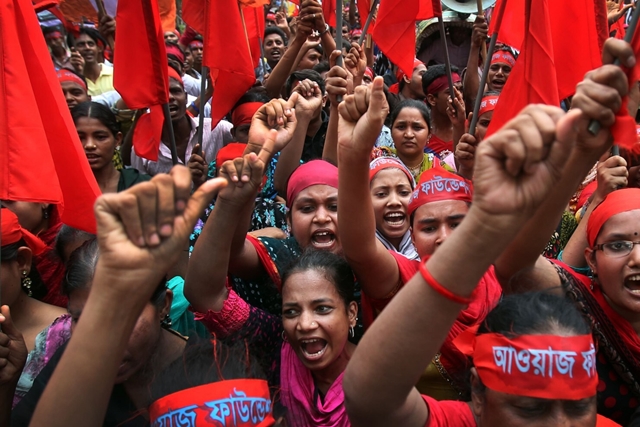 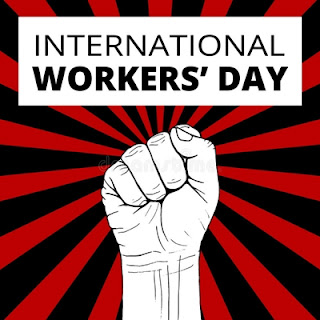 Although the New Zealand mainstream media will ignore it, as will the Labour Government and the Council of Trade Unions, today is International Workers' Day.

TODAY IS International Workers' Day and throughout the world there will be events, including rallies and marches, to mark the event. In New Zealand there are several events planned but, once again, it will be ignored by both the Combined Trade Unions and the Labour Party.

International Workers Day has its origins in the Haymarket Riots in Chicago in 1886.

On May 1st, 1886, historians estimate that anywhere from 300,000 to half a million US workers went on strike nationwide, with over 40,000 people protesting in Chicago alone. The protests in Chicago were largely peaceful and remained organized until May 3, when police, responding to an explosive thrown by an unidentified person, opened fire on striking workers. At least one person was killed and several other protesters were injured.

Hundreds of labour leaders and sympathisers were later rounded-up and four were executed by hanging.

In 1889 the socialist Second International met in Paris. It was proposed that idea of a universal work stoppage on the anniversary of the Chicago strike in support of the eight hour work day.

On May 1, 1890, hundreds of thousands of working class people in the United States and most European countries as well as in Cuba, Peru and Chile participated in May Day strikes and demonstrations.

The following year, May Day was recognized as an annual event at the Second International’s second congress due to its widespread success.

'The first of May demanded the introduction of the eight-hour day. But even after this goal was reached, May Day was not given up. As long as the struggle of the workers against the bourgeoisie and the ruling class continues, as long as all demands are not met, May Day will be the yearly expression of these demands. And, when better days dawn, when the working class of the world has won its deliverance then too humanity will probably celebrate May Day in honour of the bitter struggles and the many sufferings of the past.'