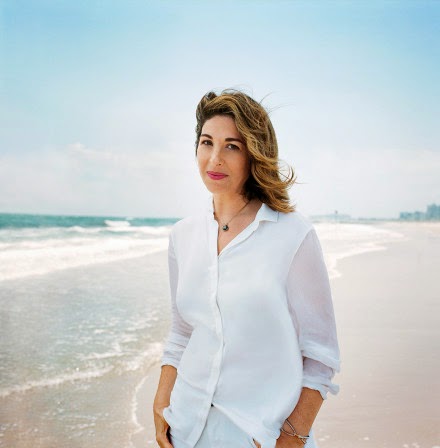 Naomi Klein's new book This Changes  Everything: Capitalism Vs the Climate is published  on September 18. Klein writes  that it is capitalism – not carbon – that is responsible for climate change and the ecological crisis. It is a book that won't be embraced by Russel Norman and his pro-market Green Party.

NAOMI KLEIN'S  new book is This Changes  Everything: Capitalism  Vs the Climate and it may be her most provocative book yet. The author of No Logo (2000) and The Shock Doctrine (2007) says the book has an 'unashamedly radical thesis at it heart':

Many mainstream environmental groups will be uncomfortable with this book because she bluntly criticises  them for having surrendered to the demands of capitalism.

She dismisses  pro-market solutions proposed by people like Russel Norman and the Green Party because '“dealing with the climate crisis will require a completely different economic system.'

She says that  so called alternatives  like technological innovations, cap and trade schemes and so-called  'clean energy', are, at best, 'band aid solutions'. She  says  they have also had a negative impact on the environment.

Klein says, for instance, that carbon trading programs simply allow manufacturers to produce more harmful greenhouse gases, just to be paid to reduce them. In the process, carbon trading schemes have helped corporations make billions—allowing them to directly profit off the degradation of the planet.  Carbon trading has become simply another profit-making  vehicle for market capitalism.

Naomi Klein's argues that we must break with market economics and move to an economy that is not based on fossil fuels, demands endless growth, and concentrates power in the hands of the 1 percent.

In a speech she made last year, Klein said:

'...our current economic model is not only waging war on workers, on communities, on public services and social safety nets. It’s waging war on the life support systems of the planet itself. The conditions for life on earth.

Climate change. It’s not an “issue” for you to add to the list of things to worry about it. It is a civilizational wake up call. A powerful message – spoken in the language of fires, floods, storms and droughts — telling us that we need an entirely new economic model, one based on justice and sustainability.'