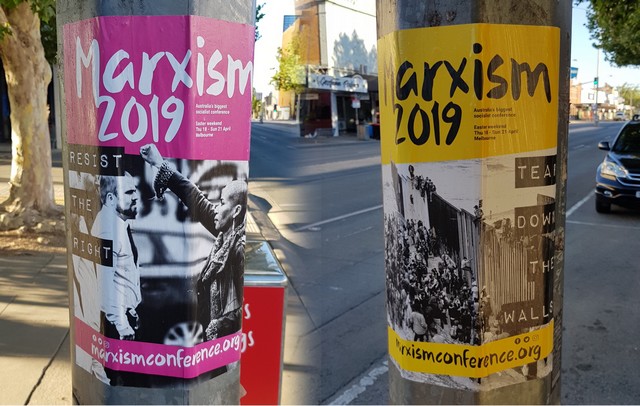 AUSTRALIA's LARGEST socialist conference will, once again, be held in Melbourne over the Easter break (18-21 April). The venue for Marxism 2019 is the University of Melbourne.

Organised by Socialist Alternative, generally considered to be Australia's largest left wing organisation, the four days and nights of the conference will feature speakers from all over the world as well as dozens of workshops and a lot more, including live music and a film festival.

For more details go here or check out the Facebook page. 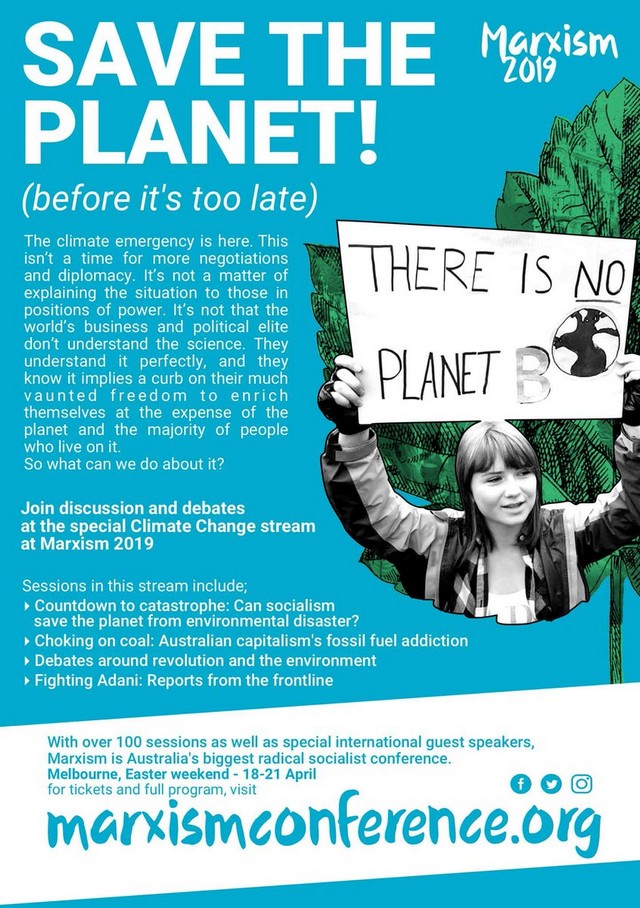