Home » journalism » media » representative democracy » THE MAINSTREAM MEDIA : 'MANAGING' DEMOCRACY ON BEHALF OF THE ONE PERCENT

THE MAINSTREAM MEDIA : 'MANAGING' DEMOCRACY ON BEHALF OF THE ONE PERCENT 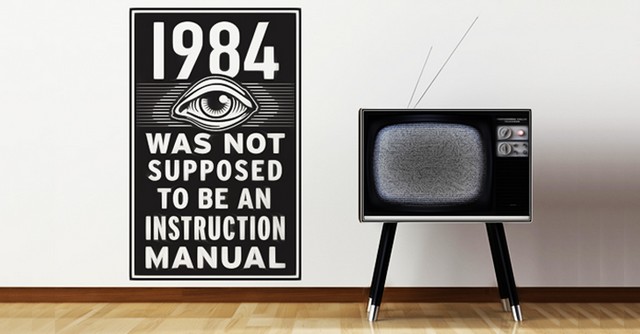 The 'revolving door' between the mainstream media and the Government continues to spin...

THE REVOLVING DOOR between the New Zealand media and the Government spun again yesterday. Going happily through the door this time was Newstalk ZB chief political reporter Alex Mason. She's off to work as a spin doctor for Ayesha Verall, the Minister for Food Safety and Minister for Seniors. Instead of writing news reports she'll be writing government press releases and given how many press releases end up getting published in a under-pressure media almost verbatim, it won't be too long before Mason's work appears in the media again - although she will remain unindentified as the author.

She also announced her departure on Newstalk ZB's afternoon show. The hosts, Simon Barnett and Phil Gifford, offered their heartiest congratulations. Mason did say though that her fellow Newstalk ZB colleague, Barry Soper, had said that she was off to work for 'the dark side'. She did not  elaborate whether Soper was merely joking or there was a more serious intent behind his comment.

Mason joins a very long line of former journalists who have departed for the much better paid pastures of the government sector. It has become so commonplace that it is barely commented on; in 2019 RNZ reported over the previous five years 'public sector communications' staff had risen over sixty percent. Indeed as newsrooms have shrunk as economic pressures have increased, the offices of government have swelled with ever more former journalists.

The line between what is journalism and what is public relations has never been more blurred. It has led to a situation where Jacinda Ardern's former Chief of Staff, Neale Jones, can leave to head the lobby firm Hawker Britton and still pops up as a regular commentator on RNZ.

These days we have 'insiders' like Jones who float between the media, politics and public relations and, in doing so, are only helping to blur the line between the media and government. The wall between the fourth estate and the government was breached long ago and now is in the process of being dismantled.

It would be fair to say that the flow of journalists  between the news media and government - sometimes both ways - has turned what was supposed to be the public's watchdog over the activities of the government and the state into largely a site for political partisanship and a place to continue the factional fighting between the parliamentary parties. Such has been its been insidious impact that even some news websites and blogs, which pride themselves on being 'different' from the mainstream media and boast of their 'independence', have also turned into little more than cheerleaders for the political party they favour.

Our so-called 'representative democracy' - where parties loyal to 'the market' and neoliberalism control Parliament and control the narrative - are increasingly unaccountable because a mainstream media is playing its part in 'managing' our 'democracy'.