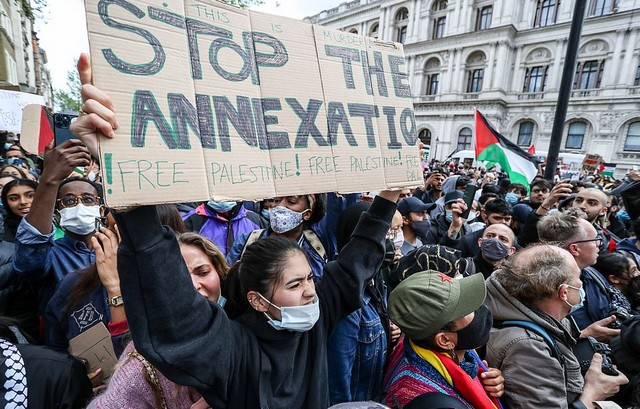 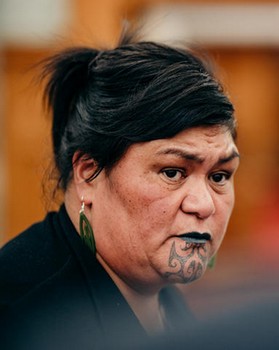 Despite claiming that New Zealand's foreign policy would embrace 'a more inclusive approach to indigenous issues', the Minister of Foreign Affairs Nanaia Mahuta is already failing the Palestinian people.

ON TUESDAY the Israeli military carried out an airstrike that destroyed a high rise apartment building within densely populated Gaza City. The Israeli government claimed that the thirteen storey building, which contained eighty apartments, also housed an office used by senior Hamas officials.

What has been missed in most of the media coverage is that this was the same building that Israel attacked in 2012. At that time it housed offices of the international media. One journalist  had a leg blown off. The Israeli military were later reported as saying that they knew that there were journalists in the building.

While the Israeli military may of warned of the impending air attack, intentionally destroying  a residential building remains a war crime under international law. Yet the  Israeli Prime Minister Benjamin Netanyahu, facing bribery charges and with an uncertain political future, has vowed to escalate the attacks on Gaza. Over sixty Palestinians have already been killed, including children.

The response of the New Zealand Government has been dismal. Instead of condemning Israeli's military attacks on Gaza, the Minister of Foreign Affairs Nanaia Mahuta, has merely called on 'both sides to de-escalate the situation'.

Mahuta's weak statement, made with one eye on the response of the United States government, is a travesty. It comes at a time when thousands of Jewish extremists, assisted by the police, continue to target Palestinians in East Jerusalem. Their objective is the removal of Palestinian families from their homes in the Sheikh Jarrah neighbourhood. They are acting with legal impunity because  the Israeli Supreme Court has already granted Jewish settlers 'the right' to many Palestinian homes in Sheikh Jarrah.

Colonial  dominance has always been the political project of the Israeli state and which aims to achieve the same objective that is being pursued in Sheikh Jarrah - the ethnic cleansing of Palestinians in order to achieve Jewish dominance.

Given that Nanaia Mahuta has claimed that New Zealand's foreign policy will include 'a more inclusive approach to indigenous issues' she is already failing the Palestinian people. The New Zealand Government should be holding Israel accountable for its actions and its continued breaches of international law, as well as its ongoing destruction of Palestinian society. Instead, it has nothing substantial to say.