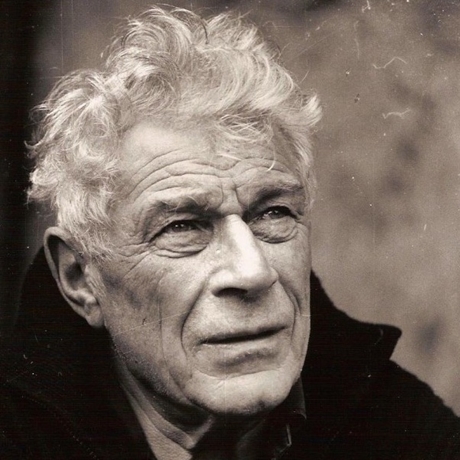 Jacinda Ardern's recent 'misinformation' about the state of the nation in 2022 only confirms that we must reject a public narrative that has little connection with the lives that people are living. As John Berger observed we need 'new ways of seeing'.

AT THE RECENT Labour Party retreat Prime Minister Jacinda Ardern told her assembled MPs that the economy had 'held up well during the pandemic' and that 'for the course of 2022 we know we need to keep the economy humming.' While her immediate audience was her Labour MP's, Ardern's comments were also designed for public consumption. They were, inevitably, reported throughout the media and cheered on by the usual suspects in the social media and elsewhere.

Ardern went on to say : 'The test of equity and fairness is how you manage a crisis ... I'd like to think through the last two years we've demonstrated Labour values. We will continue to demonstrate our ability to manage challenges and change when it comes to climate, housing, poverty, everything we continue to face as a nation.'

But Ardern's claims of a 'economy humming' overseen by a Labour Government demonstrating traditional 'Labour values' don't stack up when examined. Bernard Hickey, for example, has deftly exposed  that this Labour Government has not only failed to address the issue of inequality but has exacerbated the widening  division between 'the haves' and the 'have nots'. His examination of figures freely available from Stats NZ have revealed the vast transfer of wealth to the already wealthy during the course of this pandemic. Meanwhile the queues outside the food banks have continued to lengthen.

It is this deepening social crisis that has led to the Chair of the Maori Council to call for a price freeze on basic grocery items such as bread and milk. Its an understandable response by Matthew Tukaki to the announcement last week that inflation has climbed to 5.9 percent, the highest in some thirty years. But there's zero chance of this Labour Government introducing such a measure.

Of course it will be said by some that characterising Ardern's comments this way is unfair. Such criticism, we will be told, is lacking context. Ardern's comments are, we will be told, just part of the public narrative that is played out each day. Its all part of the 'cut and thrust' of politics conducted by the political establishment and its courtiers and amplified by the media. This is the politics interminably discussed on television and radio, websites, blogs and podcasts and routinely ends up disappearing up its own backside.

This approved 'public narrative' serves only to conceal reality rather than reveal it. The English writer, commentator and art critic John Berger observed in 2017 that 'Reality, however one interprets it, lies behind a screen of cliche's. Every culture produces such a screen, partly to facilitate its own practices (to establish habits) and partly to consolidate its own power. Reality is inimical to those with power.'

In his book Ways of Seeing  John Berger writes that 'capitalism survives by forcing people to define their own interests as narrowly as possible.' We need to reject the politics of those who seek to defend such a narrative. We need new ways of seeing.