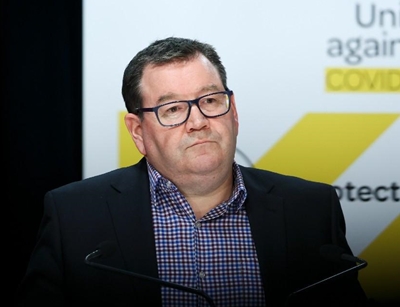 IN OCTOBER 2020 the Minister of Finance Grant Robertson described the report of its Welfare Expert Advisory Group as a 'blueprint' for the Labour Government's welfare policy.

None of those recommendations included introducing private unemployment insurance. But, away from any public scrutiny, this is what the Labour Government , Business New Zealand and the Council of Trade Unions have cooked up among themselves.

Grant Robertson claims that unemployment insurance is all about 'enhancing our welfare system'. It seems this is Robertson's new 'blueprint' to replace the blueprint provided by WEAG.

Because the scheme proposed would see workers who lose their jobs paid out as much as 80 percent of their previous income, unemployment insurance would obviously be of benefit to higher paid workers. But it delivers very little for low paid workers and exactly nothing for beneficiaries who will be condemned to further poverty.

One of the main recommendations of WEAG was a substantial increase in benefit levels 'so that they keep pace with the incomes of the rest of the community'. This, along with its many other recommendations, WEAG said would  '... enable the social security system to serve its most fundamental functions but to move beyond a ‘safety net’ to ‘whakamana tangata’ – restoring dignity to people so they can participate meaningfully with their families and communities.'

Instead this Labour Government has decided to go down the path that leads to a two tier welfare system.  While CTU President Richard Wagstaff might bluster the scheme will help 'the 100,000 workers who lose their jobs every year', its clear that, under Wagstaff's leadership, this is a CTU solely concerned about meeting the interests of its higher paid members.

In response to Labour's 2021 Budget - which announced  the Government's intention to form a working group on unemployment insurance, Vanessa Cole of Auckland Action Against Poverty wrote: 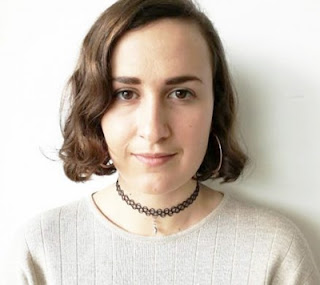 'It seems to me inevitable that unemployment insurance will be used as an argument to avoid genuine transformation of our welfare system. The $32-$55 increase announced in the budget yesterday is not enough to ensure people and families have enough income to thrive. The work of the Welfare Expert Advisory Group remains for the most part overlooked. Little has been done to implement the group’s recommendations, suggesting the real focus remains middle-class voters, rather than those who have always voted Labour and continue to struggle to survive.

'And we already have an insurance system for unemployment: it’s called our welfare system; the first Labour government introduced it in 1938 to build social security. We pay taxes to it on the basis of our collective wellbeing – so we can all have access to public services and income. Instead of spending time and money setting up a new bureaucratic structure and implementing a new unemployment tax, the government should focus on their 2017 election promises to transform the current welfare system.'