Home » coronavirus » jacinda ardern » THE MADNESS OF THIS LABOUR GOVERNMENT

THE MADNESS OF THIS LABOUR GOVERNMENT 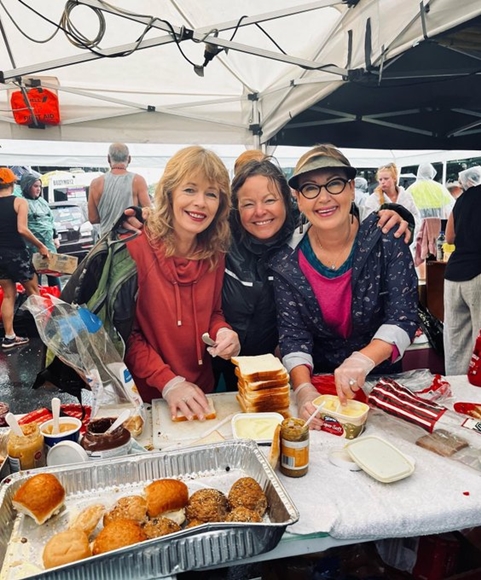 The Labour Government appears to have decided to dig a big hole for itself - and to keep digging. Its response to the Wellington occupation of Parliament grounds has only guaranteed that the protest will continue to grow...

THERE IS A MADNESS abroad in Wellington but its not among the Wellington demonstrators dancing to Bob Marley and The Exponents. Its within the walls of Parliament itself. It really is a case of the lunatics taking over the asylum.

It started with the Speaker of House Trevor Mallard and his mad - and cruel - attempts to drive out the demonstrators. But it has continued with the Deputy Leader of the House, Michael Wood, launching an extraordinarily ill-advised attack on the occupation.

In a speech to Parliament on Wednesday Wood suggested the Wellington occupation was not all that it seemed and that there were dark and sinister  forces at work. Wood, like the rest of his government colleagues, hasn't been anywhere near the demonstration itself but that didn't stop him from declaring:

While Wood's comments were further relayed by the likes of Witchfinder General Byron Clark, this was inspired political arson and what makes it even more extraordinary is that his speech must of been okayed by Jacinda Ardern. In truly a Hillary Clinton 'basket of deplorables' moment, Wood has only managed to annoy the demonstrators further and ensured the occupation continues to grow.

The continued growth of the protest with occupations breaking out in other centres such as Picton and Christchurch, makes it even more difficult for the Government to claim that this is a 'fringe minority' at work. Similarly, the hysterical claims about Nazis and white supremacists bear little relationship to reality. That's because the demonstrators look pretty much like, well, you and me.

Branko Marcetic, who writes for Jacobin magazine in the United States, has tweeted 'Finding out who the protesters are, their backgrounds, motivations etc. was the smartest, most constructive response at this stage to the Wellington occupation, and it's good to see someone did it. To solve a problem, you have to understand its causes.'

Marcetic is talking about the non-partisan group Progress New Zealand which has conducted some initial research into the occupation. In an early survey it has found 29% of the demonstrators voted for Labour or National, only 16% are against te Tiriti being enshrined in law, and that 22.5% identified as Maori.  As Progress NZ says this is a 'A far cry from the ‘far right’ stereotype commonly portrayed online and on social media.'

Amongst all the madness being generated by the Labour Government and its supporters, we need more of this kind of sanity.