Home » barbara ehrenreich » identity politics » professional managerial class » HOW POLITICS GOT CAPTURED BY THE MIDDLE CLASS, AND WHY IT'S A PROBLEM

HOW POLITICS GOT CAPTURED BY THE MIDDLE CLASS, AND WHY IT'S A PROBLEM 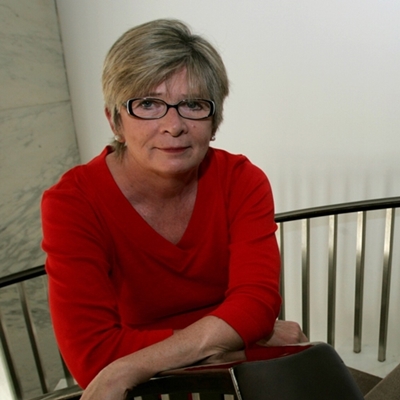 The Professional Managerial Class (PMC) has come to dominate left wing politics in New Zealand. It has abandoned the working class and become more elitist and conservative as a result. 'They would rather change the names of government agencies, or even the name of the country, than see political change that might endanger their own economic interests', writes Bryce Edwards.

ONE OF THE world’s leading progressive political thinkers and journalists died last week. Barbara Ehrenreich was 81 years old, had written more than 20 books and was feted as a leading US journalist and chronicler of the plight of the working class and disadvantaged.

Ehrenreich’s most important contribution to political theory was her work on what she called the “professional managerial class”. Ehrenreich argued that the new middle classes – highly educated and with white-collar professional skills – had taken over key parts of running society in liberal democracies like New Zealand, including political parties, the media, the education system and the public service. Ehrenreich regarded this as major problem and saw this group as a class that had become increasingly detached, hostile and disparaging towards the working class majority in society.

THE POLITICAL ROLE OF THE PROFESSIONAL MANAGERIAL CLASS

This increasingly powerful force in society – the Professional Managerial Class (PMC) – is prone to see the majority of ordinary people as reactionary and culturally backward, racist, sexist and homophobic. The PMC see their political role as dispelling and combatting these views. They often regard change as something to achieve through individual actions – e.g. how we behave or policing how other people behave. This liberal approach is especially concerned with language, and clamping down on “wrong opinions” – which is not that surprising, because their day jobs of such individuals often involve “telling people what to do”.

The PMC also push for political reforms that might make New Zealand a more tolerant, diverse, and enlightened place. Many of these top-down reforms are entirely admirable, but aren’t without problems. Ehrenreich, and others who have been influenced by her theories on the PMC, have argued that this enlightened, or “woke” approach, can be very superficial and misses out on making transformative change to improve the lot of the majority of society.

Instead, such critics characterise this middle class political agenda as being one of self-interest. After all, the reform programme reinforces their own moral or public standing, while often remunerating them very highly.

Critics point to the PMC as being an increasingly cohesive and powerful faction in society. They rise to the top of institutions, whether in business or government agencies, by proving how progressive they are. Much of it amounts to grift – posturing for career advancement.

Some critics even argue that these middle class professionals consciously attempt to elevate members of historically oppressed communities – especially in terms of ethnicity, sexuality, and gender – into this more elite group, in the name of “diversity”. Critics allege that in reality this is a version of “cooption”, in which society’s elite becomes more demographically diverse, but the same old structures keeping the working class in their place remain unchanged.

The socialist economist Thomas Piketty has been especially interested in the role of the PMC, and he talks about how you can basically differentiate left and rightwing factions of this new middle class – labels that he gives as the brahmin left” and “the merchant right”. Here in New Zealand, Max Rashbrooke has converted this into the labels of the “Kelburn Left” and the “Remuera Right” to denote these influential demographics.

A PMC TAKEOVER OF THE POLITICAL LEFT

Traditionally the political left and its parties used to orientate entirely towards the working class and poor. Typically, the politicians of these parties were from trade union backgrounds and working class occupations. And, perhaps more importantly, they pursued a working class agenda (not just paying lip service to it like contemporary parties in Parliament). Of course, their voters were historically from the lower socio-economic half of society, and they tended to be less well-educated than voters of the political right.

This has all been flipped. Generally, now parties of the left look like the professional middle class, and increasingly they get their support from the highly educated. In contrast, parties of the right now focus much more on winning votes from the less educated and working class.

The left is now more liberal and elitist as a result. It’s not focused so much on the historic agenda of reducing economic inequality, or delivering improved housing, education, and so forth, but is more concerned with the interests of the PMC – particularly symbolism and moral panics. They would rather change the names of government agencies, or even the name of the country, than see political change that might endanger their own economic interests.

Ehrenreich argued that this represented a kind of death of the political left. Pointing in her own country to the likes of then Democratic presidential candidate Hilary Clinton, Ehrenreich argued Clinton represented a “takeover” of the left by the middle class which concentrates on condemning “deplorables” with their wrong opinions, but who once might have voted for the left instead of the likes of Donald Trump. She worried that the modern left had a strong prejudice against the working class which was counter-productive to its own success. 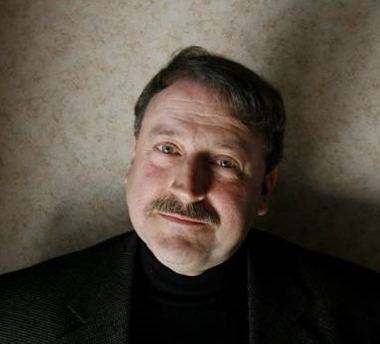 In New Zealand the writer who has most often applied Ehrenreich’s theories is Chris Trotter. He argues that the PMC are a vital asset for the powerful here, because their social liberal approach distracts the public from demanding enduring and significant change and improvements to their lives.

Trotter argues that the PMC’s way of operating, and its social liberal reforms, are divisive, and play a key part in keeping the poor and working class from uniting. Writing in December, Trotter said the PMC have a “need to obscure the common interests of working-class Maori and Pakeha; working-class men and women; working-class cis and LGBT. The elevation of identity over class is the critical cultural project at the heart of the social-liberal revolution.”

Danyl Mclauchlan’s recent political essays have drawn on the work of Ehrenreich and other critics of contemporary politics. In terms of the PMC, he says: “I don’t think you can understand 21st century politics without them.”

Mclauchlan argues the PMC has created a great industry for itself in Wellington especially, becoming something of a political class. They have imitated and appropriated the language of progressive politics, but it is primarily a grift, to procure themselves jobs, wealth, and power – especially from the state. He says, “It’s almost as if the primary role of the administrative state is shifting from serving the people to the redistribution of wealth to the staffers, lawyers, PR companies, managers and consultancy firms that work in them, or for them.”

For Mclauchlan, the PMC are somewhat disingenuous in their politics: “Its members occupy privileged positions in a wildly unequal society while presenting themselves as outsiders and critics. But they employ forms of activism or protest that don’t really change anything.” Elsewhere he lampoons the posturing PMC political activists: “It’s nice to be rich but even nicer to be rich while pretending you hate the rich, that you’re a member of the #resistance, bravely fighting against them.” 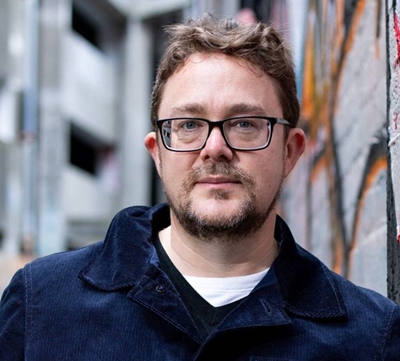 We now have a highly dysfunctional situation according to Mclauchlan, in which the state has been captured by this liberal middle class elite. And because they are more interested in “communication” than delivery of reforms, not much actually gets done under the current government. He complains that Jacinda Ardern’s administration, and its public service is more interested in symbols than their constituents: “Previous Labour governments built schools, hospitals, public transportation networks, entire suburbs. Why can’t they?” To Mclauchlan, they’re just not interested. Their own material interests aren’t about serving the public, but in just building more bureaucracy.

Jacinda Ardern’s Government – and even her Parliament – have been rightly feted around the world for reflecting a more modern New Zealand society. For example, 50% of the Parliament is now female.

Unfortunately, this increasing demographic diversity does not extend to socioeconomics. Parliament is now almost completely dominated by professionals. Our MPs are firmly drawn from the PMC. For example, lawyers make up the largest occupational background in Parliament. Unsurprisingly, therefore Labour politicians are less focused on progressing traditional leftwing concerns such as poverty, housing, and inequality.

THE FUTURE OF THE PROFESSIONAL MANAGERIAL CLASS

Barbara Ehrenreich wasn’t entirely dismissive of the PMC as a progressive political force. She believed there was a chance that professionals might unite with the working class to be a force of real transformation.

After all, Ehrenreich herself freely admitted to being a member of the PMC. But that didn’t stop her orientating to the working class in her work. For example, in her most famous book, the best-selling 2001 publication Nickel and Dimed: On (not) Getting by in Low-wage America, Ehrenreich went undercover and worked for two years in low-paid jobs to see what life was really like for most Americans.

It’s also worth noting that members of the PMC are increasingly being proletarianised in New Zealand – they are having to work for less and less remuneration and worse conditions. Even in places like universities, the pay and conditions are not what they used to be.

The point is that much of the professional managerial class in this country chooses to side with the Establishment, and to focus mainly on social liberal concerns that are very compatible with the status quo. They continue to either ignore or work against the interests of the majority of working people.

But it doesn’t have to be that way, those in the professions can drop their elitist orientations and culturally-focused politics. There’s no reason why we can’t have a new politics that focuses on fixing things for ordinary people, and genuinely speaking truth to power. The current state of inequality, housing, education, and healthcare demands this.