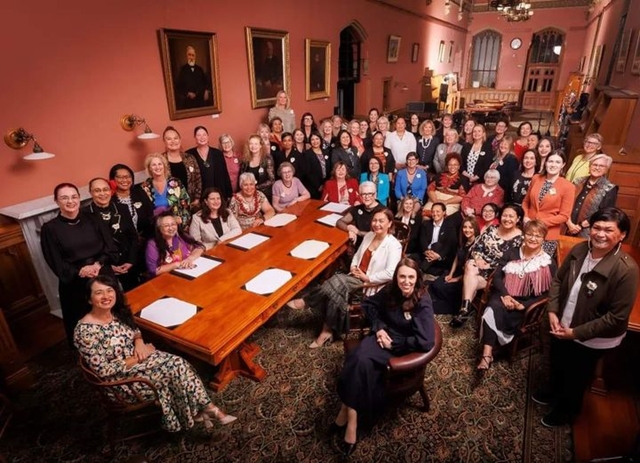 Last week New Zealand's female parliamentary politicians gathered together to celebrate that presently female MPs outnumber their male colleagues. But celebrating the number of female MPs without questioning what actually happens in Parliament suggests that real liberation is still a long way off.

IN DECEMBER 2018 it was announced that the number of female chief executives in the state sector had for the first time exceeded 50 percent. The Minister of Women's Affairs at the time, the Green's Julie Ann Genter, boasted, without providing any evidence for her big claims, that 'more women in leadership means better decision making, better organisational resilience and better performance'.

Genter this week joined some of her fellow female parliamentary politicians to mark the first time there are more female MPs than male. There are now currently 60 women MPs and 59 men. This is deemed to be historically significant, a political step forward and a significant advance for all women generally. No doubt Genter believes, if she's consistent in her views, that having more female MPs has led to a 'much improved' Parliament.

Certainly her fellow Green MP, Marama Davidson, seems to think so. She gushed on Facebook: 'We finally reached 50% of MP's being women! This photo taken in our Parliamentary Library lounge is past and current women MP's. Took long enough but I never thought we'd get here in my time! Proud to honour those who came before, and those who will come after.'

Of course, despite both Genter's and Davidson's self-serving bluster, nothing has changed. There may be more women sitting in Parliament but the same neoliberal orthodoxy continues to rule the roost - and female MP's like Genter and  Davidson have played their part in enforcing it. Davidson for example, as the Assistant Minister of Housing with special responsibility for homelessness, has done next to nothing to address the country's burgeoning homeless numbers  and continues to defend the Government's market-driven housing policies. 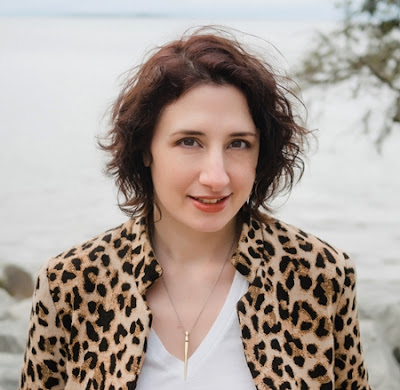 The present female politicians in the photo, clearly pleased to be the highly paid residents in Parliament, are the handmaidens of capital. They have demonstrated little interest in rocking the boat. They can be counted on to toe the line. They just want to be equal participants in pulling the levers of the capitalist machine. They want a 'better New Zealand'  where the task of running a fundamentally unjust political and economic system is shared by both the male and female representatives of the one percent. This is what writer and academic Nancy Fraser has described as 'equal opportunity domination'.

And as journalist Sarah Jaffe has observed: 'Neoliberal feminism is a feminism that ignores class as a determining issue in women's lives. It presumes...that giving power to some women will automatically wind up trickling if not power, than at least some lifestyle improvements down to women with less power'.

Celebrating that there are more women MPs and not actually questioning what happens in Parliament does suggest that real liberation remains a long way off.

Instead of a liberal and complacent feminism that represents zero threat to the status quo, we need a feminism that rejects 'equal opportunity domination'  that leaves working class women with little hope for the future. We need a feminism of the 99 percent and not the one percent. Unfortunately that challenge is not going to be met by any of the present market-friendly women MPs.