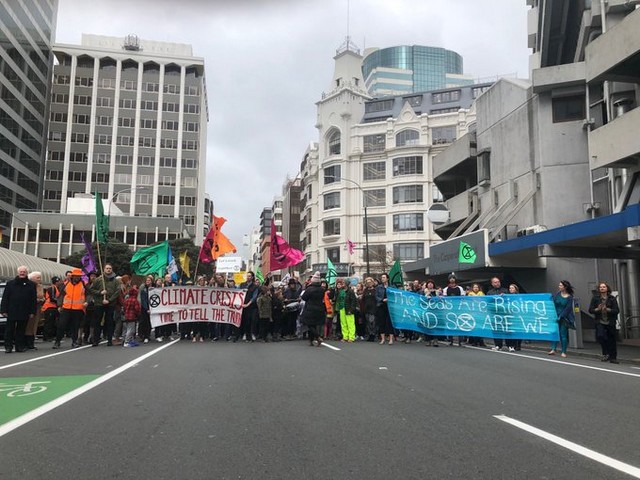 THE EXTINCTION REBELLION Aotearoa protest has been taking place in Wellington today The Wellington protest kicks off an international wave of climate and environmental civil disobedience, with protests occurring in more than 60 cities around the world.

"We've got an ecological climate crisis and the Government needs to do better and do more to resolve that," one demonstrator told the NZ Herald.

It says that Government 'must tell the truth by declaring a climate and ecological emergency, working with other institutions to communicate the urgency for change.'

Secondly, it says that Government must act now to halt biodiversity loss and reduce greenhouse gas emissions to net zero by 2025. The present target of the Labour-led government is zero carbon emissions by 2050.

It also says that the fight climate change must be led by the decisions of a Citizens’ Assembly on climate and ecological justice. It is calling on the government to create such an assembly. 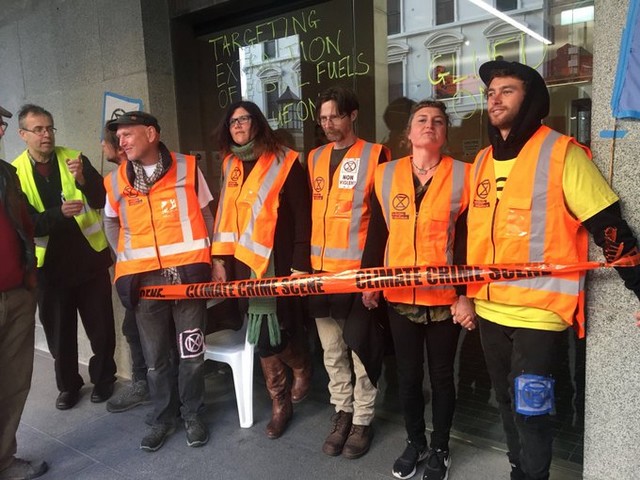