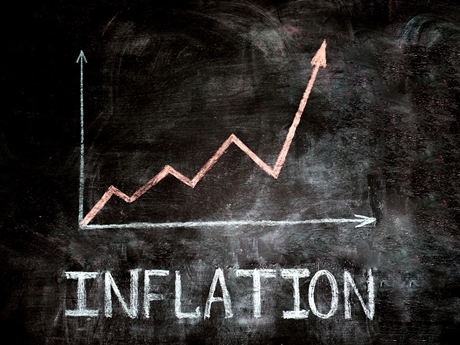 THE INFLATION RATE now stands at 6.9 percent and is likely to increase further. We haven't seen price rises like this for decades and people, having already endured the financial stress of the pandemic, are struggling further. But, in stark contrast, the corporate sector is enjoying healthy profits.

The focus of late has been on the profits that the two dominant supermarket chains continue to gouge out of New Zealand. Those profits have been described as 'extraordinary' by David Clark, the commerce and consumer affairs minister. He estimates that Foodstuffs and Woolworths are raking in a million dollars a day. And even that could be a conservative estimation.

According to the recent report from the Commerce Commission, prices in New Zealand are consistently higher than those of grocery chains internationally. But despite such large profits, the price rises in the supermarkets have actually been ahead of the rate of inflation.

But the profiteering by Foodstuffs and Woolworths is just the tip of the iceberg. Right across the corporate sector, many companies are reporting more than healthy profits.

While the focus has been on petrol prices, not a lot of publicity was given recently to the news that the big four power companies, Meridian, Genesis, Mercury and Contact reported a combined net profit of $780 million just for the last six months of last year. This is an increase of, staggeringly, nearly 60 percent - up from $447 million during the same period in 2020. Their combined operating profit increased by 1.8 percent to just under $1.17 billion.

The Major Electricity Users' Group last year accused Meridian, New Zealand's biggest power company, of making 'super profits'. It said that Meridian had made $1.96 billion of  excess profit over the past five years alone. The New Zealand Government is the majority shareholder in Meridian

But despite the fact the electricity industry continues to make huge profits, some consumers were hit with another price increase at the beginning of this month.

And let's not forget that the banking sector made more than $46 billion in 2021, a massive 48 percent increase on its profit of the previous year.

The Labour Government wants us to believe that inflation is being driven by factors out of its control, namely the Russian military invasion of Ukraine. However that deflects attention from the  power that the corporate sector has over the New Zealand economy and continues to go largely unchecked.

Yesterday the Green Party proposed a mix of policies which Finance spokesperson Julie Ann Genter  says would 'soften the blow of inflation for New Zealanders on the lowest incomes.' These proposed policies include the introduction of a capital gains tax, lifting benefits, rent controls, and breaking up 'the supermarket duopoly to stop huge corporate profiteering from people buying the essentials to live.'

Of course the rub is that none of these proposed policies would ever be adopted by this Labour Government. It has, for example, already backed away from any suggestion it might break up the supermarket duopoly. 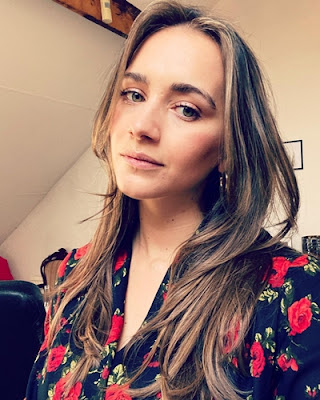 But even if the Green Party's proposed  polices were adopted by the Labour Government, they would do little but treat the symptoms rather than the problem itself. Yes, such immediate reforms might cushion the blow of rising prices, but they would do little to loosen the grip the corporate sector and the financial elite have on the New Zealand economy. They would continue to extract excessive profits from the pockets of struggling New Zealanders.

And, of course, the Green Party remains fundamentally compromised by its continued support of the Labour Government.

In the face of steeply rising prices in the United Kingdom, economist and commentator Grace Blakeley has argued that power companies need to be put into public ownership so they can be organised to deliver low-cost, sustainable, and secure energy to UK households. This was formerly the policy of Jeremy Corbyn's Labour Party.

She also says that the same policy can be applied to food 'with basic necessities distributed through a public and democratic national food service.'

Such policies could also be applied in New Zealand.

But Blakeley has also conceded that such polices would  certainly never be adopted by the Conservative Party and would also be rejected by the Labour Party, presently moving rapidly to the right under the leadership of Keir Starmer.

Like New Zealand, Britain lacks a political party that is prepared to adopt and promote a left economic agenda. At a time of a looming economic recession, the working class in both countries is left devoid of political representation. The interests of 'the market' continue to prevail.