GENERAL ELECTION 2023 : MORE OF THE SAME, BUT DIFFERENT 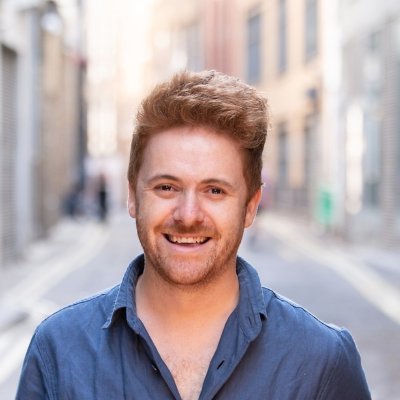 According to Stuff journalist Henry Cooke next year's general election will be a battle between the left and the right. But the reality is that there won't be any contest of ideas and the oligarchy will, once again, be the winner on the night.

IN AN opinion piece for the Guardian last week, journalist Henry Cooke suggested that 'at the 2023 election New Zealand will face the starkest choice between left and right in decades.' Gosh. For the over 600,000 of us - like me - who no longer vote because of the lack of choice presented at every election, Cooke's announcement was startling. Has he heard something? Are we all wrong and the New Zealand electorate is not going to, once again, be presented with a slate of parliamentary parties all loyal to the neoliberal status quo?

Unfortunately, Henry Cooke's view of a contest of policies and philosophies between authentic right and left wing political parties is based entirely on his own misconceived speculation. According to Cooke we are finally to get a choice next year because the minor parties - namely ACT and the Green's- will push for more 'radical' polices in any National or Labour-led Government.

This is entirely underwhelming. What Cooke ignores is neither ACT and the Green's have displayed any real interest in upsetting the neoliberal applecart. ACT has moved far, far away from its libertarian origins while the Green leadership has embraced a conservative politics that continues to seek the fantasy of an environmentally friendly capitalism. For corporate-friendly politicians  like Green co-leaders James Shaw and Marama Davidson, ecosocialism is something to wipe off from the sole of their shoes.

But Cooke undermines his own view when he concedes that as minor parties, neither the ACT or the Green's can be expected to have a major influence on government policy anyway. He writes:

'Having said that, both the Greens and Act are limited by their position on the political spectrum. Since a National-Greens or Labour-Act government is plainly ludicrous, Ardern or Luxon would be able to stand up to their “junior coalition partner” quite a bit.' 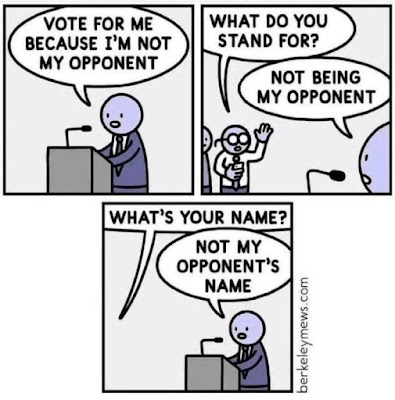 Which, of course, is exactly the position that the Green Party have found themselves in for the past five or so years. And that hasn't been helped by  James Shaw and Marama Davidson now sounding less like leaders of the Green Party and more like ministers in a Labour Government.

What we do know that whoever wins the election next year, the oligarchy will prevail again. Ours is a system of government where the interests of an economic elite rule. Despite all the claims that we have a 'representative democracy' we do not actually have a functioning democracy. We might like to call ourselves 'democratic'  but we live in a country in which political power effectively rests with a small, elite segment of society. It's popularly referred to as 'the one percent'. And that's why, for over three decades, government after government - both Labour and National - have acted on behalf of the status quo.

Peddling fiction that there are significant differences between the major parties, like Henry Cooke has done, only serves to put up a smokescreen about a democracy that is neither  representative or democratic. Dr Bryce Edwards of the Democracy Project is far more accurate in his summation that the New Zealand electorate has been condemned to a 'choice' between 'two major conservative parties'. Excited yet?