THE HYPOCRITICAL CHAMPIONS OF FREE SPEECH 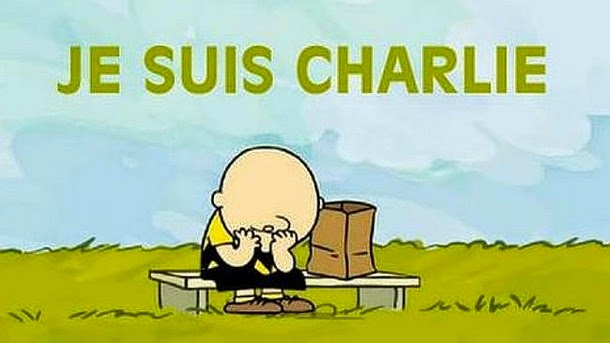 While President Barack Obama and our own Prime Minister John Key have been championing the rights of journalists and writers, a new report released this week reveals that a growing number  feel intimidated by the increased surveillance powers of the United States government and its allies like New Zealand.

IN THE IMMEDIATE AFTERMATH Of the horrific terrorist attack on the offices of the French satirical magazine Charlie Hebdo, many politicians have been asserting the importance of defending  freedom of speech and expression. They have been strongly upholding  the independence of journalists and writers everywhere.

Present Obama, for example, said that terrorists feared "free speech and the freedom of the speech"

Obama's comments have come in the same week that a new report from the PEN American Centre has revealed the damaging impact the increased surveillance by the United States and other governments is having on the freedom of expression and on creative freedom. 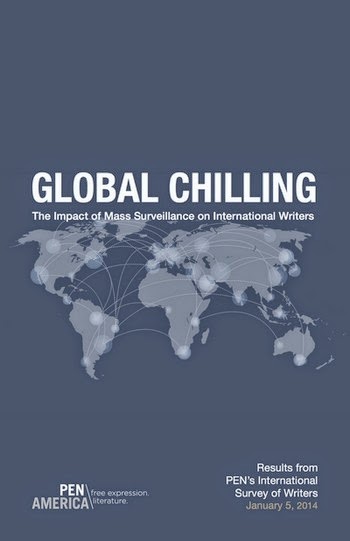 The report , Global Chilling: The Impact of Mass Surveillance on International Writers, reveals that the level of self-censorship among writers is now substantial.

Eight hundred writers around the world, including New Zealand, were surveyed and it reveals that concern about surveillance is now nearly as high among writers living in democracies (75%) as among those living in non-democracies (80%).

“Fear of government surveillance is prompting many writers living in democratic countries to engage in the kind of self-censorship associated with police states,” says Suzanne Nossel, Executive Director of PEN American Centre. “We’re all well aware of writers in places like China and Russia who must live life knowing they are always being watched—it’s disturbing to recognise that those in the US, Canada, and Australia are now coming to adopt similar behaviour.

“Surveillance is insidious. While governments may intend these bulk collection programs to be used only to detect terrorist wrongdoing, people under surveillance change their behaviour to avoid triggering scrutiny. Because the programs are so broad, they could affect billions of people whose sense of privacy and creative freedom is curtailed.”

It is estimated that one in six American writers began self-censoring just months after revelations about United States’ extensive and global surveillance programs.

The survey also reveals that "the high level of concern among US writers mirrors that of writers living in the other four countries that make up the “Five Eyes” surveillance alliance (Australia, Canada, New Zealand, and the United Kingdom), 84% of whom are very or somewhat worried about government surveillance. "

Which makes Prime Minister John Key’s response to the Paris terrorist attack deeply ironic. He told the media that:

“The targeting of journalists going about their daily work is an attack on the Fourth Estate and the democratic principles of freedom of speech and expression, which must be strongly condemned."

Yet he leads a Government (with the blessing of the Labour Party it should be noted) that has increased the powers of the intelligence agencies to snoop on New Zealanders. And, as journalist Glenn Greenwald  and whistleblower Edward Snowden revealed last year, that information is available to the other members of the “Five Eyes” alliance.

Terrorists might try to intimidate journalists and writers through the barrel of a gun but as Global Chilling reveals, the fear of been spied on by the government is a far more effective and insidious way of curtailing freedom of speech and  expression and bringing journalists and writers to heel.
Posted by Steven Cowan on Friday, January 09, 2015